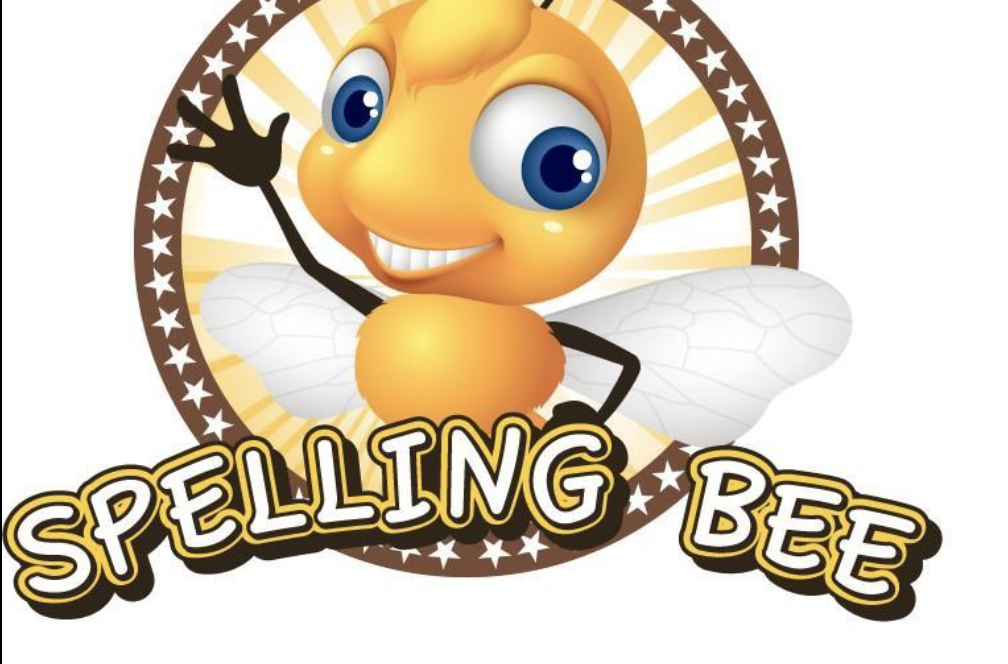 Students from several upstate New York schools who are lucky enough to win their spelling bees will compete at the regional level more quickly than they had expected.

The Daily Star Regional Spelling Bee will occur ON SATURDAY, JANUARY 14, 2023. The competition was originally scheduled for March of 2023, but it has been rescheduled to give the regional spelling bee winner more time to rehearse and prepare for the annual Scripps Spelling Bee, which is scheduled to be held in May.

The regional Spelling Bee will be held at the Goodrich Theater on the SUNY Oneonta campus. Daily Star Editor Robert Cairns will be the master of ceremonies. Spelling Bee coordinator Martha Ryan is grateful to SUNY, who has kindly agreed to provide their theater to the spelling bee for the event at no charge.

Fourteen schools in the Delaware-Chenango-Madison-Otsego and the Otsego Northern Catskills area have already signed up to hold individual spelling events at their schools. These schools had until November 30 to complete their spelling bees and crown their spelling bee winners. Those winners can now take advantage of their upcoming winter holidays to prepare themselves to compete in the regional contest.

Coordinator Ryan loves the concept of the Spelling Bee. She is glad to see students learning new words and engaging in vocabulary and spelling. In addition to increasing their spelling skills, Ryan believes it helps them to develop study skills and public speaking experience. When a student is asked a word, they must repeat it aloud before spelling it.

Ryan stated that there is an increased number of students who have signed up to participate compared to those who participated in last year’s spelling bee. She further said she was glad to see an increase in contestants. She believes this will improve the diversity and quality of the competition. She also hopes the increased number of entries will increase community attendance at the regional contest.

The winner of the March 2022 regional competition was seventh-grader Daanya Butt from Oneonta, while eighth-grader Emily Menzies was the runner-up.

The regional winner will compete at the Scripps National Spelling Bee in National Harbor, Maryland. It will take place on Memorial Day weekend.

The Daily Star is proud to be a supporter of this educational event.

As the event sponsor, they pay the registration fee for all the schools in the Delaware-Chenango-Madison-Otsego and the Otsego Northern Catskills Board of Cooperative Educational Service. They also pay the fee for the winner to compete in the Scripps Spelling Bee.

The snow date for the competition is Saturday, January 21.